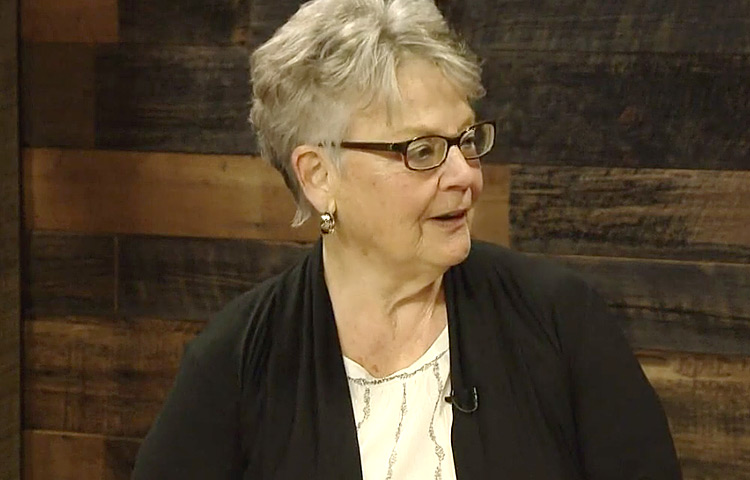 In 2012 Sally Dunning and a small group of women in Ann Arbor, Michigan, created the non-profit iZosh.

The organization raises money to help women in extreme poverty, who also have a business plan. Since it’s inception, iZosh has raised over $220,000.00 and helped over 622 women.

When Sally retired to Maine, she started iZosh Maine, the organization’s first “daughter” chapter, which has since gone on to raise nearly $10,000.00 and helped over 40 women.

Sally was featured in Maine Women Magazine, and also appeared on the WCSH News Center “207” show to discuss the organization’s work. You may watch the segment below.

VIEW ALL RESIDENTS
Scroll to top